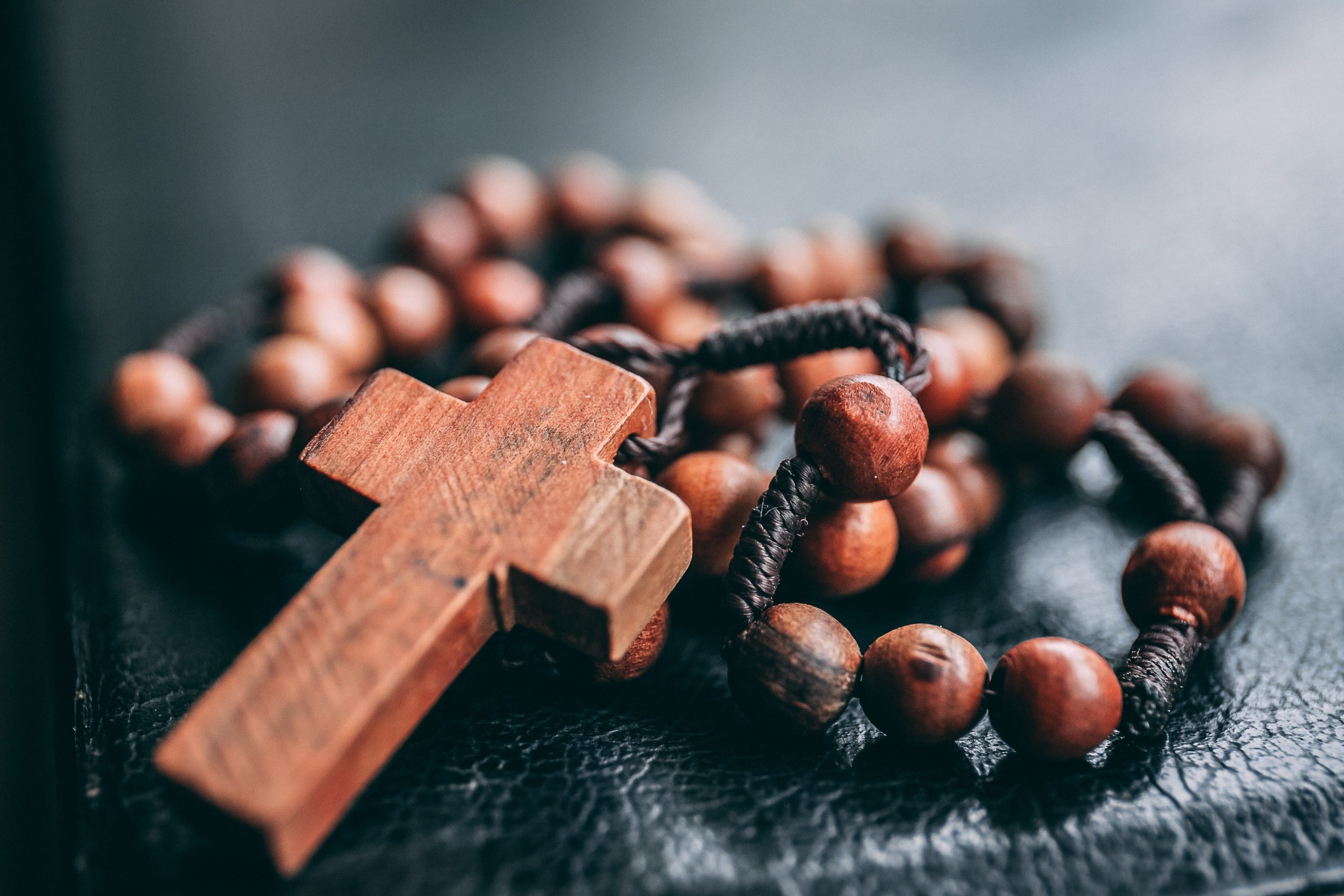 The world’s Christian-Muslim population ratio is approximately 2:1. InAfrica, the ratio is staggering, it is nearly 1:1. Remarkably, in every ten (10)Africans, four (4) are Muslims, five (5) Christians and one (1) other– a ratio of 4:5:1. In West and North Africa, Muslims outnumber Christians overwhelmingly. What this implies is that no Christian can live in Isolation from Muslims, and not encounter them on daily basis in the marketplace. This offers Christians great opportunity to become witnesses among adherents of the second largest faith in the world! This manual tackles the subject of Islam that includes: a historical background, core beliefs and nature of the religion, and Christian witness. Most importantly, it is designed as tool for Christian witness in Muslim context, to be used especially by Christian professionals who work among Muslim majority or minority groups.

Geography, Socio-cultural, Religion and Economic Life The Arab Peninsula of the Middle East is the birthplace of the Prophet Muhammad and Islam. The area is one million square miles, with greater part of it lying in desert, which makes it difficult for human habitation. The southern region embraces Yemen, and whiles the western region comprises of Medina and Mecca. It is historically known as the place that nurtured the Islamic Civilization or the Golden Age of Islam. The Arabs are Semites, which means they speak a language belonging to a large family of related languages, including Hebrew, Aramaic, Syriac, as well as ancient Akkadian and Assyrian dialects. Arabic is also part of a broader group of languages called the Afro-Asiatic, which include the Berber, Amharic, ancient Egyptian and Coptic languages. Note that the term Semite come from Shem, one of Noah’s sons who came forth from the ark after the Flood. This is part of the reason Islam spread rapidly to those regions apart from geographical consideration. The Arab pastoralists’ chief occupation were raising camels, hunting, buying and selling of slaves who occasionally serve as bodyguards or escorts to caravans. They were sometimes employed as security personnel in marginal areas such as the Syrian and Iraqi borders. The norm of Raiding was another way to obtain food and wealth. The early Meccan texts of the Qur’an (sura 100: 1-5) reminisces these past raiding activities of Arabs. These texts are what have become the basis of militant Islam.